Designed by a team led by Chief Project Engineer V. A. Kuznetsov, the Mi-24 used the drive train of the Mil Mi-8 Hip-B/C transport and Mi-14 Haze-A anti-submarine helicopters. It had a five-blade main rotor. a three-blade tail rotor and was equipped with retractable tricycle landing gear.

The Mi-24 (named “Hind” by NATO forces) was operated by a pilot and a weapons system operator seated in tandem configuration, with the pilot slightly offset to the left. The gunner is in the forward position. It differed from the American Bell AH-1G Cobra attack helicopter in that it could carry 8 troops or 1,500 pounds (680 kilograms) of cargo in a center fuselage compartment.

The entire fuselage is tilted 2° 30′ (and thus, the transmission, mast and main rotor) to the right to counteract the rotor system’s translating tendency, and helps with high-speed stability.

Power is supplied by two Isotov TV3-117 turboshaft engines rated at 1,700 shaft horsepower, or 2,200 horsepower for takeoff or one engine inoperative emergency operation.

Armament consists of a turret-mounted Gryazev-Shipunov GSh-23 23mm cannon with 450 rounds of ammunition. Air-to-air and air-to-ground missiles are carried on pylons mounted under the helicopter’s stub wings.

More than 5,200 Mi-24 attack helicopters have been built, many of them exported. It is estimated that the cost of an individual helicopter is $32,500,000.

Herman V. Alferov (Алфёров Герман Витальевич)—also known as G.V. Alferov or German V. Alferov—was born at Moscow, Russia, U.S.S.R., 11 April 1934. He graduated from the 3rd Moscow Flying Club in 1950, and from 1952 to 1954 was a flight instructor at the Central Aeroclub Chkalov. In 1954,  He graduated from the Voluntary Society of Assistance to the Air Force (DOSAAF) central flight technical school at Saransk in the Mordovian Autonomous Oblast.

Alferov was employed as a test pilot at OKB Mil in Moscow from 1954 until 1982, and remained with the flight test center until 1992. He participated in setting 11 Fédération Aéronautique Internationale (FAI) world helicopter records, and was named an Honored Test Pilot of the Soviet Union, 16 November 1973. In 1977, he was awarded the Order of the October Revolution, twice received the Order of the Red Banner of Labor, and twice the Order of the Red Star. 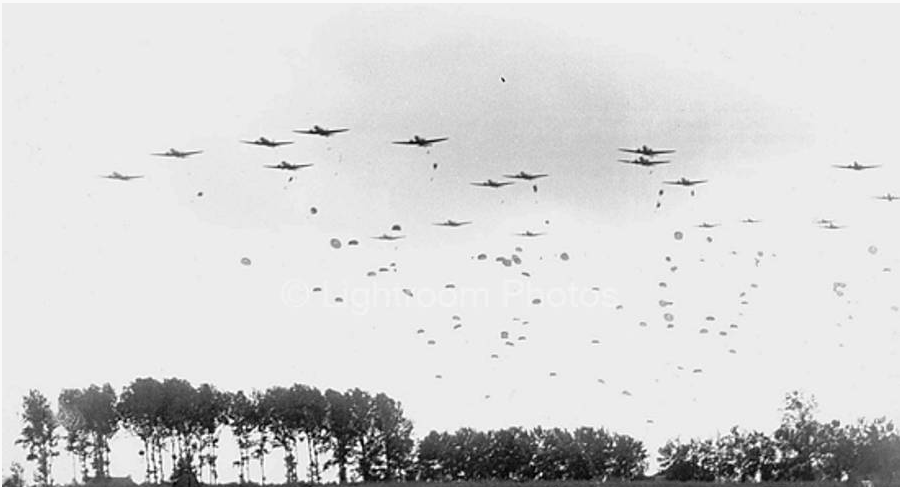 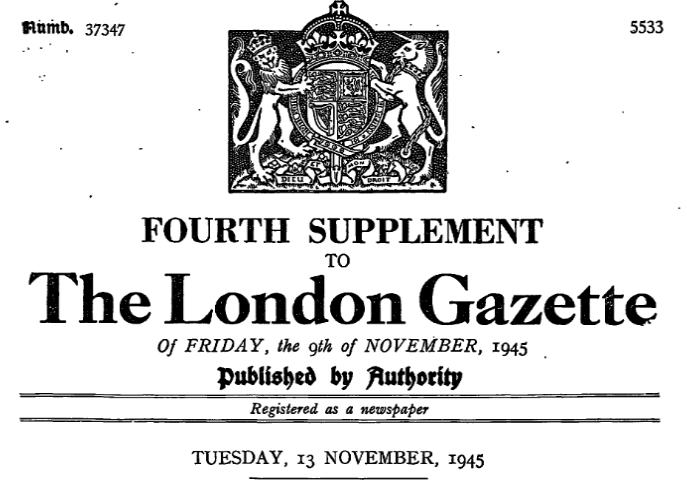 He Starts from the Crystal Palace and Descends Near Harrow—Makes Various Detours.

LONDON, Sept. 20.—Stanley Spencer, the well-known English aeronaut, yesterday successfully accomplished a remarkable flight over London in an airship of his own invention. It is estimated that his ship traveled nearly thirty miles.

From the observations of those on the ground, Stanley seemed to have complete control of the vessel. He started from the Crystal Palace at 4:15 o’clock in the afternoon, and descended three hours later near Harrow. The route taken by the aeronaut was over Streatham, Clapham Common and the smoky south side of the metropolis, across the Thames, over the populous Chelsea district, and across Kensington and Earl’s Court out to Harrow. Spencer executed an easy descent at the little village of Eastcote.

Spencer has recently been experimenting with his vessel at the Crystal Palace. Finding the conditions suitable, he suddenly decided to start on his dangerous voyage yesterday afternoon, and the usual crown of palace spectators gave him a hearty send-off. The airship at once rose to a height of about 300 feet. After traveling for about a mile with practically no deviation in course, Spencer made various detours, and seemed able to steer his ship as easily as a torpedo boat. Near Clapham Common he came fairly close to the ground for the purpose of manoeuvring. The appearance of the air craft created intense astonishment among the thousands of persons in the streets over whose heads the aeronaut passed.

Pericval Spencer, referring to his brother’s trip, said it exceeded the longest trip of Santos-Dumont by nearly twenty miles.

Spencer’s airship has a blunt nose and tail, and does not taper to a cigar-like point, like the airships of Santos-Dumont. In general outline it has the appearance of a whale. The bag, which is seventy-five feet long, contains 20,000 cubic feet of hydrogen. The frame is built of bamboo, and the propeller is in front, instead of behind, as is the case with Santos-Dumont’s vessels.

The motive power of Spencer’s machine is a petroleum motor of about 30 horse power, and the machinery is controlled by electric buttons. The extreme speed of the new airship in calm weather is about fifteen miles an hour.

The machine accommodates only one person, and its entire weight is about 600 pounds. Special features of the airship are devices to avoid pitching and dipping.

Stanley Spencer is the aeronaut who, on Sept. 15, 1898, made an ascension from the Crystal Palace, and afterward claimed that he had reached the highest elevation that had yest been attained.