The B-1A was designed to carry 75,000 pounds (34,019 kilograms) of bombs in an internal bomb bay. It could carry a maximum of 84 MK-82 conventional explosive bombs. For a nuclear attack mission, the Lancer could carry 12 B43 free-fall bombs, or 24 B61 or B77 bombs. For a stand-off attack, the bomber could carry 24 AGM-69 SRAM (Short Range Attack Missile) nuclear missiles.

Each of the four prototypes served its own role during testing. 74-0158 was the flight evaluation aircraft.

By the time that the B-1A program was cancelled, 74-0158 had made 79 flights totaling 405.3 hours. It was dismantled and used for weapons training at Lowry Air Force Base, Colorado. 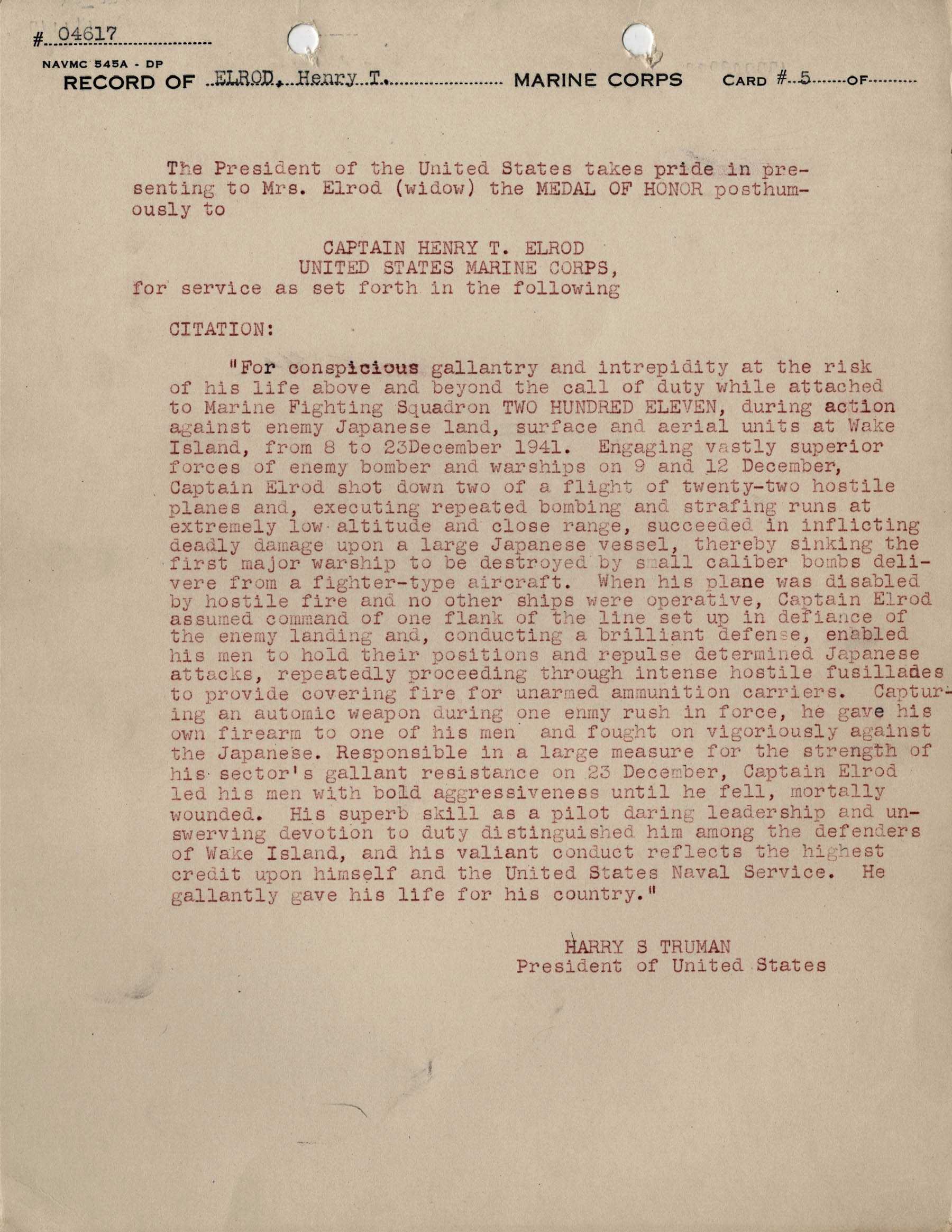 23 December 1941: Although hundreds of Douglas DC-3 commercial transports had been impressed into military service directly from the production line and designated C-48, C-49 and C-50, the first airplane of the type specifically built as a military transport, C-47 Skytrain 41-7722, made its first flight at Daugherty Field, Long Beach, California, on this date. More than 10,000 C-47s would follow. In service with the United States Navy, the Skytrain was designated R4D-1. In British service, it was called the Dakota Mk.I.

The primary differences between the civil and military airframes was the addition of a cargo door on the left side of the fuselage, a strengthened cargo floor, a navigator’s astrodome and provisions for glider towing.

The Douglas C-47 Skytrain is an all-metal twin-engine, low wing monoplane transport with retractable landing gear. It was operated by a minimum flight crew of two pilots, a navigator and a radio operator. The wing is fully cantilevered and the fuselage is of semi-monocoque construction. Control surfaces are fabric-covered.