TIROS-1 was built of aluminum and stainless steel. It had a diameter of 3 feet, 6 inches (1.067 meters) and height of 1 foot, 7 inches (0.483 meters.) The satellite weighed 270 pounds (122.47 kilograms). Two television cameras were installed on the satellite. They received electrical power from storage batteries charged by 9,200 solar cells. Images were stored on magnetic tape, then transmitted when in range of a ground receiving station. The first image, which showed large-scale cloud formations, was transmitted the day of the launch.

The launch vehicle, Thor 148, consisted of a liquid-fueled Douglas Aircraft Company Thor DM-18A first stage (based on the SM-75 intermediate range ballistic missile) and an Aerojet Able-II second stage, which was developed from the Vanguard rocket series. The Thor-Able was 91 feet (27.8 meters) tall and 8 feet (2.44 meters) in diameter. It weighed 113,780 pounds (51,608 kilograms). The first stage was powered by a Rocketdyne LR79-7 rocket engine which burned RP-1 and liquid oxygen. The engine produced 170,560 pounds of thrust (758.689 kilonewtons) and burned for 165 seconds.

The Able-II second stage was powered by an Aerojet AJ-10 engine which produced 7,800 pounds of thrust (34.696 kilonewtons). The propellant was a hypergolic combination of nitric acid and UDMH (hydrazine). It burned for 115 seconds.

There were sixteen Thor-Able two-stage rockets launched. TIROS-1 was placed in orbit by the last of that series.

“The selection procedures for Project Mercury were directed by a NASA selection committee, consisting of Charles Donlan, a senior management engineer; Warren North, a test pilot engineer; Stanley White and William Argerson, flight surgeons; Allen Gamble and Robert Voas psychologists; and George Ruff and Edwin Levy, psychiatrists. The committee recognized that the unusual conditions associated with spaceflight are similar to those experienced by military test pilots. In January 1959, the committee received and screened 508 service records of a group of talented test pilots, from which 110 candidates were assembled. Less than one month later, through a variety of interviews and a battery of written tests, the NASA selection committee pared down this group to 32 candidates.

—40th Anniversary of the Selection of the Mercury Seven http://history.nasa.gov/40thmerc7/intro.htm 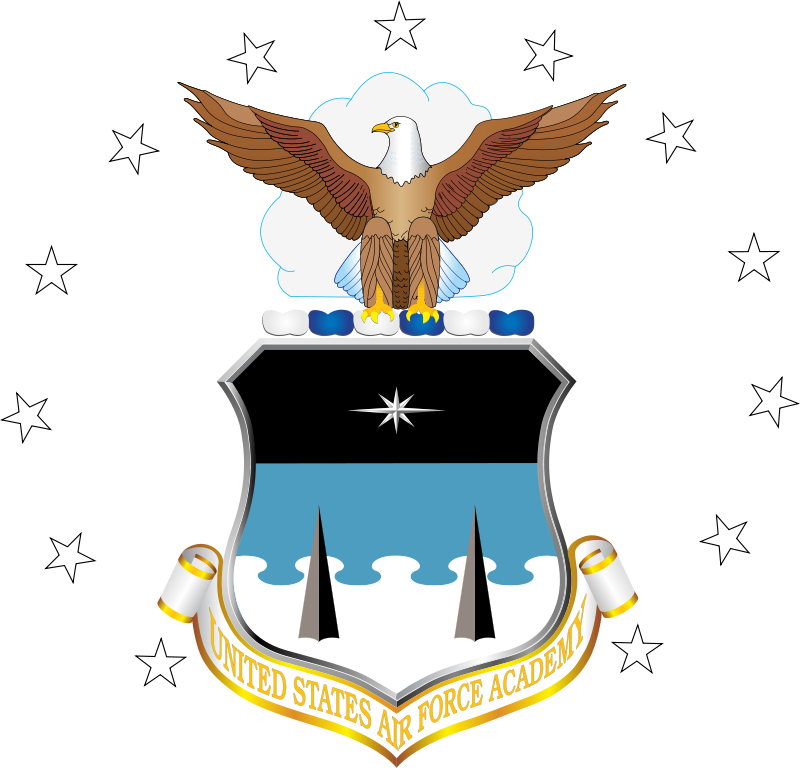 Completed about ten days earlier, at the Mitsubishi Aircraft Company factory at Nagoya on the island of Honshu, the prototype fighter had been disassembled so that it could be transported by road approximately 22 miles (36 kilometers) to the airfield.

Beginning late in the afternoon with taxi tests and a brief “hop” to check control response, at 5:30 p.m., Shima took off on what would be a successful test flight.

The prototype S12, serial number 201, had been designed in response to an Imperial Japanese Navy requirement for a new, light-weight fighter for operation from aircraft carriers. The design team was led by Dr. Jiro Horikoshi, an engineering graduate from the Aviation Laboratory at the University of Tokyo.

The Type 0 (best known as the “Zero”) was a single-place, single-engine, low-wing monoplane with retractable landing gear. It was of very light construction, being primarily built of a special aluminum alloy, although its control surfaces were fabric covered. The empty weight of the first prototype was just 1,565.9 kilograms (3,452.2 pounds). Its test weight on 1 April was 1,928 kilograms (4,251 pounds).

The two prototype A6M1s were powered by an air-cooled, supercharged, 28.017 liter (1,709.7 cubic inch displacement) Mitsubishi MK2C Zuisen 13, a two-row, fourteen cylinder radial engine, rated at 780 horsepower for takeoff. The engine initially drove a two-bladed variable pitch propeller, but during testing this was replaced by a three-bladed Sumitomo constant-speed propeller, which was manufactured under license from Hamilton Standard.

The combination of very light weight and relatively low power made the Zero very maneuverable and capable of long distance flights.

After the success of the A6M1’s initial flight tests, a second prototype, c/n 202, was built and testing continued. In September 1939 the Japanese Navy accepted the new fighter, the Rei Shiki Sento Ki, or “Rei-Sen,” and it was ordered into production with few changes.

The first production model was the A6M2 Type 0 Model 21. The Mitsubishi engine was replaced by a more powerful Nakajima NK1C Sakae 12. The fighter’s wing tips could be folded upward for a slight improvement in storage aboard aircraft carriers.

The A6M2 Type 0 was powered by an air-cooled, supercharged, 27.874 liter (1,700.962 cubic inch) Nakajima Hikoki K.K. NK1C Sakae 12, a two-row, fourteen-cylinder radial engine which was rated at 925 horsepower, and drove a three-bladed Sumitomo constant-speed propeller through a 1.71:1 gear reduction.

The A6M2’s armament was manufactured by Dai Nihon Heiki K.K. Two Type 97 7.7 mm (.303-caliber) machine guns were mounted on the forward upper fuselage, synchronized and firing through the propeller arc. These were licensed versions of the Vickers Type E .303 machine gun. There were 600 rounds of ammunition per gun. A Type 99 20 mm autocannon was mounted in each wing with 100 shells per gun. The Type 99 was a licensed version of the Oerlikon FF autocannon.

The Mitsubishi A6M Zero was one of the most successful fighters of World War II. Although its light construction made it vulnerable to the heavy machine guns of American fighters, in skilled hands, the highly maneuverable Zero was a deadly opponent.

The Mitsubishi A6M Type 0 was produced from 1940 through 1945. 10,939 Zeros were built. At the end of World War II, almost all of the surviving fighters were destroyed and only a very few remain.

An A6M2 was captured near Dutch Harbor in the Aleutian Islands in June 1943. Known as the “Akutan Zero,” the fighter was extensively tested by the U.S. Navy and the National Advisory Committee for Aeronautics (NACA) at NAS Anacostia. Under extreme secrecy, the airplane was also tested in the Full Scale Wind Tunnel at NACA’s Langley Memorial Aeronautical Laboratory at Hampton, Virginia.

¹ The 0 (the numeral zero) in the fighter’s type designation refers to the the final digit of the year 2600 of the Imperial Japanese Calendar, which was 1940 AD by the Gregorian calendar. This gave the A6M2 its most common identification, simply, “the Zero.” 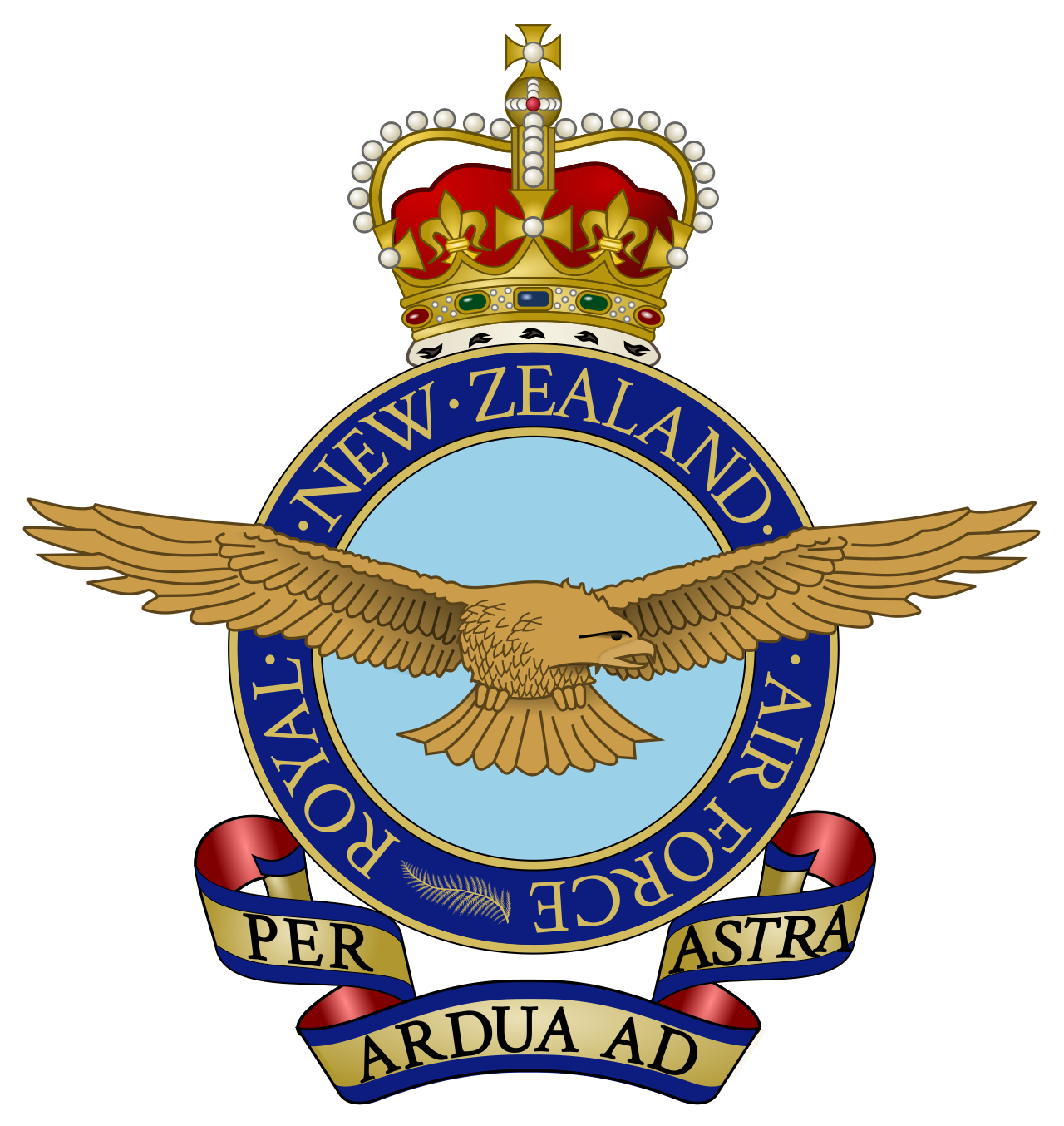 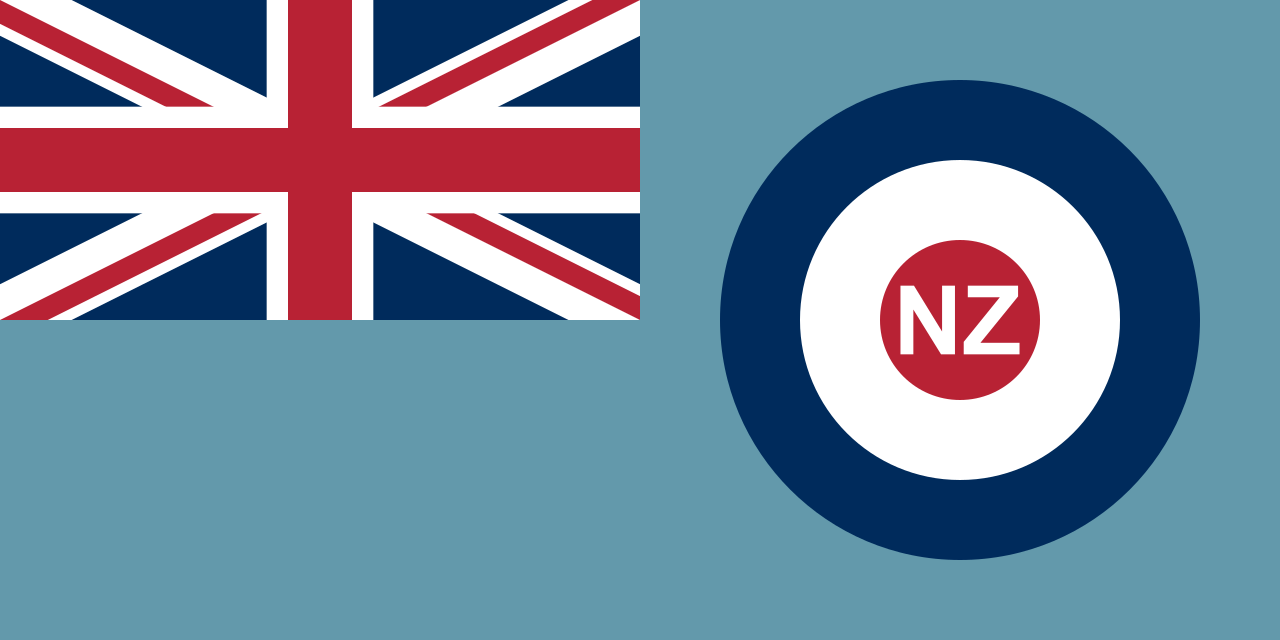