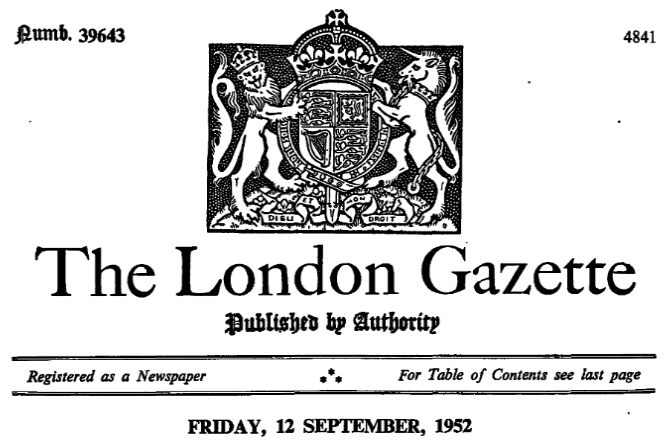 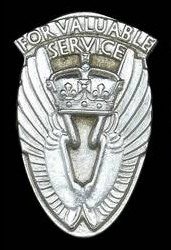 The Packard Lepère L USA C.II was a World War I biplane designed by French aeronautical engineer Captain Georges Lepère and built by the Packard Motor Car Company of Detroit, Michigan. It was to have been a two-place fighter, light bomber and observation aircraft armed with four machine guns.

The wings were also of wooden construction, with two spruce spars and spruce ribs. Three layers of wood veneer covered the upper surfaces. Heavy bracing wires were used. These had an airfoil cross-section and actually provided additional lift. The interplane struts were unusual in that they were fully-framed units.

The engine coolant radiator was positioned horizontally in the center section of the Lepère’s upper wing. Water flowed through the radiator at a rate of 80 gallons (303 liters) per minute.

The only Packard Lepère in existence, serial number A.S. 42133, is in the collection of the National Museum of the United States Air Force, Wright-Patterson Air Force Base, Ohio.