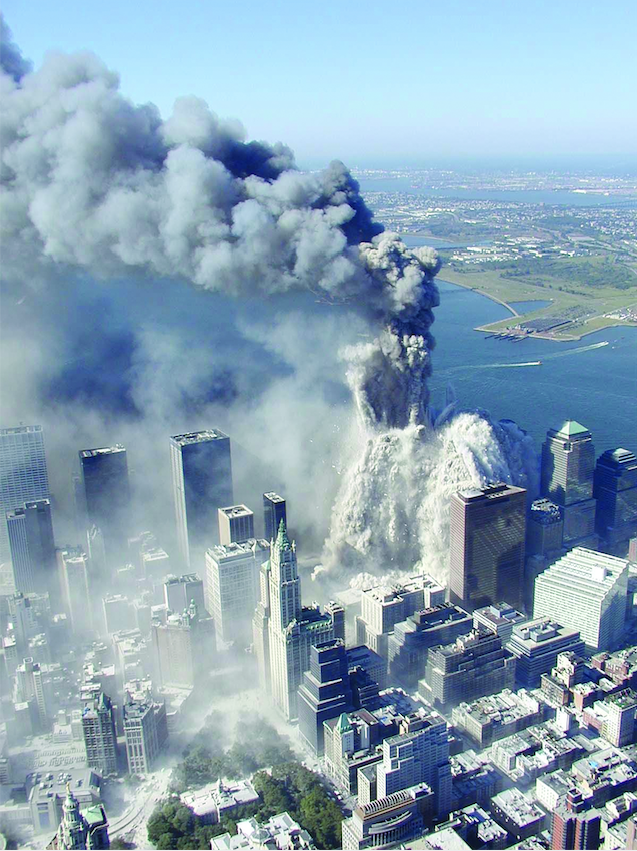 11 September 1974: The first prototype Model 206L made its first flight at the Bell Helicopter Company plant at Hurst, Texas.

Based on the Bell 206B-3 JetRanger III, the LongRanger featured a 30-inch (76.2 centimeters) stretch to the passenger cabin, a lengthened tail boom and longer main rotor blades. It retained the JetRanger’s Allison 250-C20B turboshaft engine.

In documents submitted to FAI, the E-152\1 was identified as E-166. Colonel Georgy Konstantinovich Mosolov made the first flight of the E-152\1 on 21 April 1961. The aircraft displayed at The Central Museum of the Air Forces at Monino, Russia as E-166 is actually the E-152\2, sister ship of the record-setting prototype.

The prototype was powered by a Tumansky R-15B-300 axial-flow turbojet engine with a five-stage compressor and single-stage turbine. It produced 22,500 pounds of thrust (100.1 kN) with afterburner. This was the first Soviet jet engine to use electronic engine control.

Pyotr Maksimovich Ostapenko was born at Cool (or Cold), Kabardino-Balkaria, U.S.S.R, 17 September 1928. His interest in aviation began when, at age 14, he watched an aerial battle between Soviet and German fighters. Ostapenko attended the Armavir Military Aviation School of Pilots at Amravir, Krasnodar Krai, Russia, from 1948 to 1951, and then became an instructor. In 1958 he attended the Ministry of Indutrial Aviation Test Pilot School at Zhukovsky. He was a test pilot for the Mikoyan Design Bureau from 1958 to 1983.

On 26 April 1971, Ostapenko was named Hero of the Soviet Union for his heroism in testing new aviation technology. He was also awarded the Order of Lenin and the FAI’s Henry De La Vaulx Medal.

Pyotr Maksimovich Ostapenko flew more than 5,000 hours as a test pilot in more than 60 aircraft types. He held seven FAI speed, altitude and time to altitude world records. He died 8 April 2012 at the age of 83 years.

The Sidewinder was later redesignated AIM-9. It entered service in 1956 as the AIM-9B and has been a primary fighter weapon for 60 years.

The AIM-9 Sidewinder is a Mach 2.5+ missile, equipped with an infrared seeker to track the heat signature of the target aircraft. (The Hellcat drones used in the early test had flares mounted on the wingtips to give the experimental missile a target).

Future Astronaut Wally Schirra flew many of the early test flights at NOTS China Lake. On one occasion, a Sidewinder came back at him, and only by skill and luck was he able to evade it.

Six months, fifteen days earlier, Lien had made the first flight of the prototype Republic XP-84.)

The XFJ-1 was a turbojet-powered day fighter designed for operation from the United States Navy’s aircraft carriers. It was a single-place, single-engine, low-wing monoplane with retractable tricycle landing gear. The airplane’s wings and tail surfaces were very similar to those of North American’s legendary P-51 Mustang.

Although intended for carriers, the FJ-1 did not have folding wings to reduce its “footprint” when stored on the hangar deck. It did have an interesting feature, though: The nose gear assembly was capable of “kneeling,” putting the airplane in a nose-low, tail-high attitude, allowing Furies to be placed very close together when parked nose-to-tail.

The XFJ-1 Fury was armed with six air-cooled Browning .50-caliber machine guns, with 250 rounds of ammunition per gun.

North American Aviation built three XFJ-1 prototypes and thirty production FJ-1 Fury fighters. The aircraft underwent a major redesign to become the XP-86 Sabre for the U.S. Air Force, and the FJ-2 Fury for the Navy and Marine Corps.

Wallace Addison Lien was born 13 August 1915, at Alkabo, North Dakota. He was the second of six children of Olaf Paulson Lien, a Norwegian immigrant and well contractor, and Elma Laura Richardson Lien.

Wally Lien graduated from the University of Minnesota Institute of Technology 17 June 1939 with a Bachelor’s Degree in Mechanical Engineering (B.M.E.). He was a president of the Pi Tau Sigma (ΠΤΣ) fraternity, a member of the university’s cooperative book store board, and a member of the American Society of Mechanical Engineers (A.S.M.E.). He later studied at the California Institute of Technology (CalTech) at Pasadena, California, and earned a master’s degree in aeronautical engineering.

Lien worked as a an engineer at a steel sheet mill in Pennsylvania. He enlisted in the the United States Army at Pittsburgh, Pennsylvania, 18 February 1941. He was accepted as an aviation cadet at Will Rogers Field, Oklahoma City, Oklahoma, 11 November 1941. 26 years old, Lien was 6 feet, 2 inches (1.88 meters) tall and weighed 174 pounds (79 kilograms).

During World War II, Lien remained in the United States, where he served as a test pilot at Wright Field, Dayton, Ohio. He conducted flight tests of the Bell YP-59A Airacomet and the Lockheed XP-80 Shooting Star. Having reached the rank of Major, he left the Air Corps, 16 February 1946. He then went to work for the Republic Aviation Corporation as a test pilot, and North American Aviation.