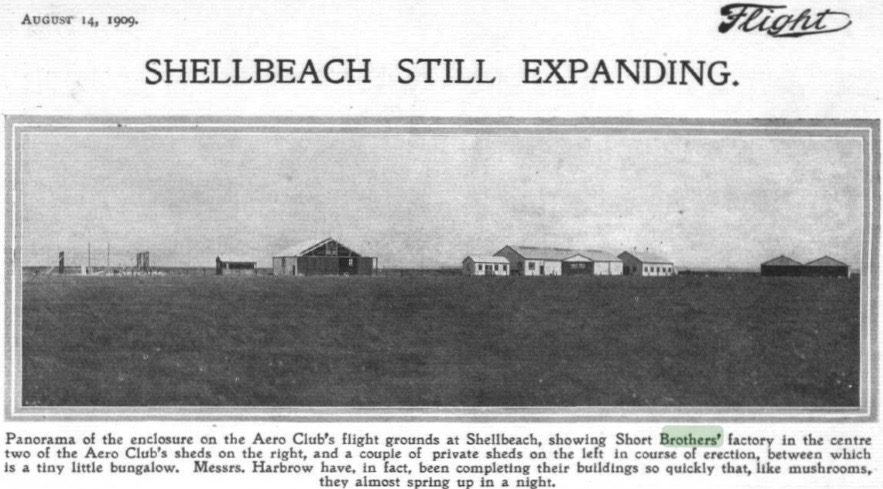 Short Brothers Ltd., founded in 1897 as a balloon manufacturer, began building airplanes in 1908. It was the first company to build production airplanes. The Short Biplane No. 2 was designed by Horace Leonard Short. It was similar to the Wright Brothers Model A Flyer, which Short Brothers had been building under license in the United Kingdom. Rather than the Wright’s system of wing-warping, the Biplane No. 2 used ailerons. The first production batch consisted of six airplanes.

The Short Biplane No. 2 had a maximum speed of approximately 45 miles per hour (72 kilometers per hour).