4 January 1957: The Brooklyn Dodgers, a major league baseball team owned by Walter O’Malley, became the first professional sports team to own its own airplane when it placed an order for a Convair 440 Metropolitan airliner. The price was $775,000, and the ball club took delivery of serial number 406 in April. The airplane had been added to an existing order for twenty 440s for Eastern Airlines. It varied from Eastern’s only in the installation of an autopilot.

The Dodgers flew the Metroliner until 1961 when it was sold for $700,000 and exported to Spain. The ball club replaced it with a Lockheed L-188A Electra purchased from Western Airlines.

On 24 January 1978, the airplane was being operated by the Transporte Aéreo Militar Boliviano, a civil transport airline of the Bolivian Air Force, under registration TAM-45. An engine problem forced the crew to return to San Ramon Airport. On landing, the airplane ran off the runway into a ditch and was damaged beyond repair. No one on board was hurt, but one person on the ground was killed. 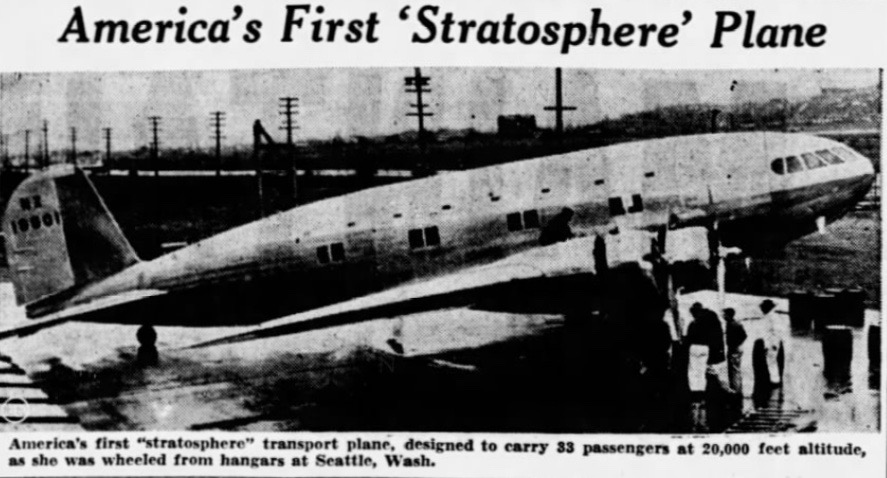 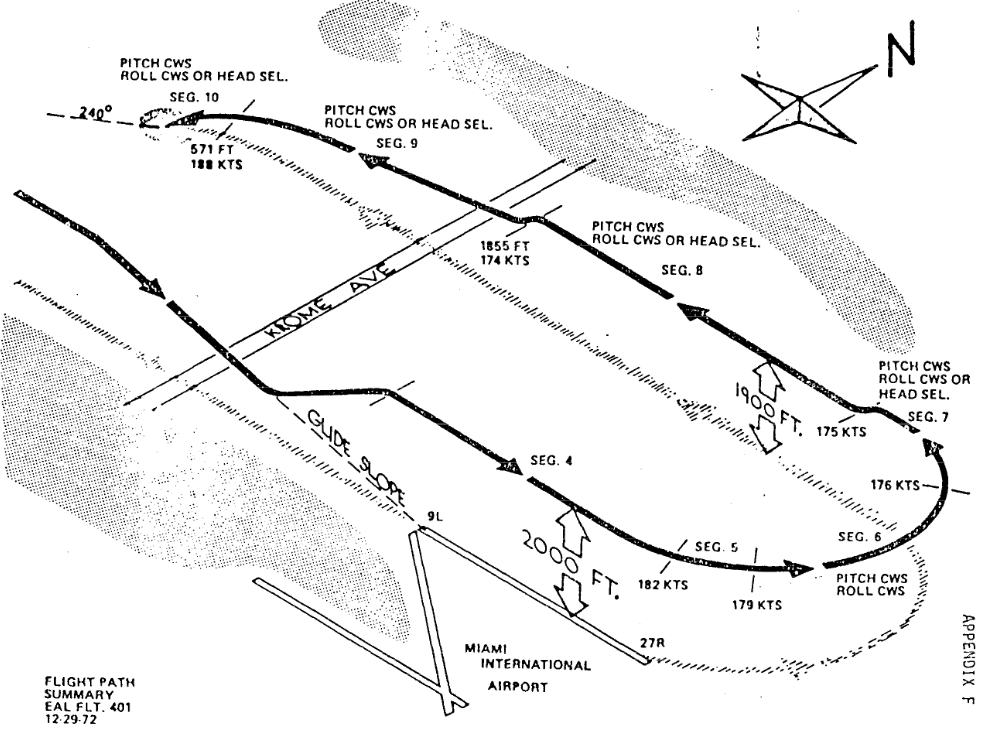 The Tu-144S was built by Tupolev OKB at the Voronezh Aviation Plant (VASO), Pridacha Airport, Voronezh. It is a large delta-winged aircraft with a “droop” nose for improved low speed cockpit visibility and retractable canards mounted high on the fuselage behind the cockpit. It was flown by a flight crew of three and was designed to carry up to 120 passengers.

In actual commercial service, the Tu-144 was extremely unreliable. It was withdrawn from service after a total of just 102 commercial flights, including 55 passenger flights.