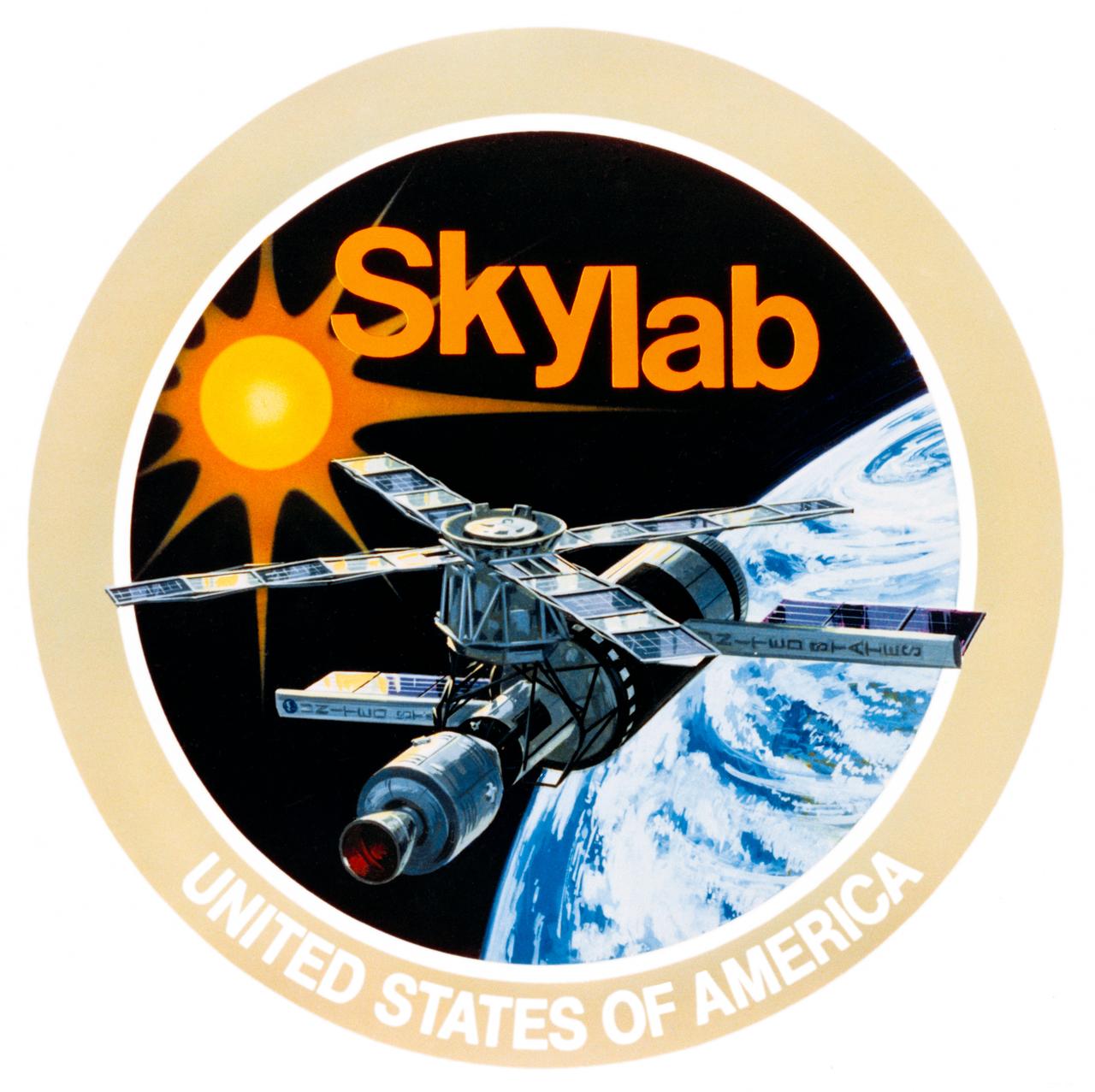 This satellite was designed to study the universe in ultraviolet, visible and infrared light, with a clarity never before seen.

24 April 1990, 12:33:51 UTC: Space Shuttle Discovery (STS-31) lifted off from Launch Complex 39B at the Kennedy Space Center, Cape Canaveral Florida, on a mission to place the Hubble Space Telescope in Earth Orbit.

The Hubble Space Telescope is named after Edwin Hubble, an early 20th century astronomer who discovered galaxies beyond our own Milky Way galaxy. It is an optical Ritchey–Chrétien telescope (an improved Cassegrain reflector). Star light enters the telescope and is collected by a large 7 foot, 10.5 inch (2.400 meter) diameter hyperbolic mirror at the back end. The light is reflected forward to a smaller hyperbolic mirror, which focuses the light and projects it back through an opening in the main reflector. The light is then gathered by the electronic sensors of the space telescope. These mirrors are among the most precise objects ever made, having been polished to an accuracy of 10 nanometers.

The HST orbits the Earth every 97 minutes at an altitude of 320 nautical miles (593 kilometers). The telescope was last serviced in 2009. Originally designed to operate for 15 years, the HST is now in its 26th.

² Lieutenant Commander Sullivan left NASA in 1993, and retired from the U.S. Navy with the rank of Captain, in 2006. She served as Under Secretary of Commerce for Oceans and Atmosphere/Administrator, National Oceanic and Atmospheric Administration (NOAA), 28 February 2013–20 January 2017.