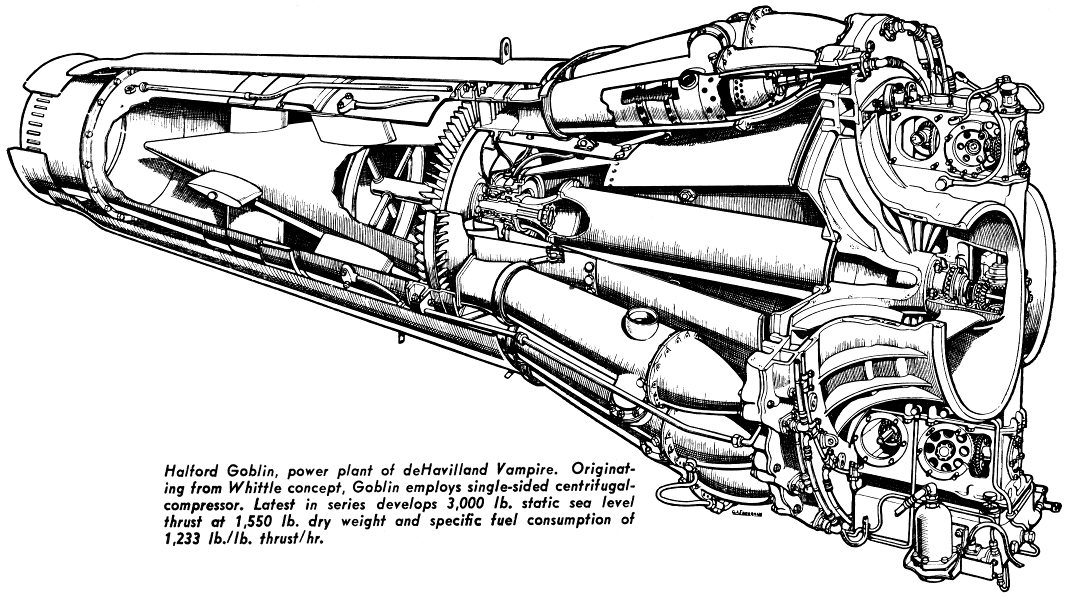 Jacqueline Marie-Thérèse Suzanne Douet was born 5 November 1917 at Challans, Vendée, France. She was the daughter of Edmund Pierre Victor Douet, a ship builder, and Suzanne Jeanne Chevy. She attended school in Nantes, then studied art at L’École du Louvre, Paris.

26 February 1938, Paul Auriol, the son of Vincent Jules Auriol, who was later the first president of France’s Fourth Republic, married Mlle Douet. They would have two sons. The couple divorced, 12 November 1965, but re-married, 24 Jan 1987.

During World War II, Paul and Jacqueline worked with La Résistance française, fighting against the German invaders and the Vichy government of France.

After taking a flight with Commander Raymond Guillaume, Mme Auriol was determined to learn to fly. She earned a private license in 1948.

July 1949, severely injured in crash of a Société de construction aeronavale (SCAN) 30 seaplane (a license-built Grumman G-44A Widgeon), on the Seine at Les Mureauxrequired 14 operation s at the Foch Hospital  to repair the damage to her face, followed by 8 more operations at the Manhattan Eye, Ear and Throat Hospital in the United States.

In 1950, Jacqueline Auriol qualified as a military pilot. She was then accepted as a test pilot for Société des Avions Marcel Dassault.

While in the United States for continued medical treatment, Mme Auriol trained as a helicopter pilot at the Bell Aircraft Company plant at Buffalo, New York. After only 23 flight hours in a Bell Model 47, she was awarded her helicopter pilot certificate, 23 January 1951. Larry Bell, president of the company, said that she was “the most extraordinary woman in the world. She has met fear head-on and conquered it. She has a complete passion for flying.” She became the eighth member of Whirly-Girls, the international association of women helicopter pilots.

She was awarded the Grand-croix Ordre National du Merite, 14 May 1957.

“Now I know that only life and death are important. When I am in the air, close to both, things finally take on their proper perspective. Nonsense becomes nonsense. The big things stand out, become alive.”