Discovery initially entered an elliptcal orbit, but a series of maneuvering burns were used to lift it into a circular orbit at an altitude of 280 nautical miles (322 statute miles/519 kilometers). The secret payload was launched on Discovery‘s seventh orbit and was propelled upward into a geosynchronous orbit.

Discovery was carried back to KSC aboard a Shuttle Carrier Aircraft, 4 December 1989. 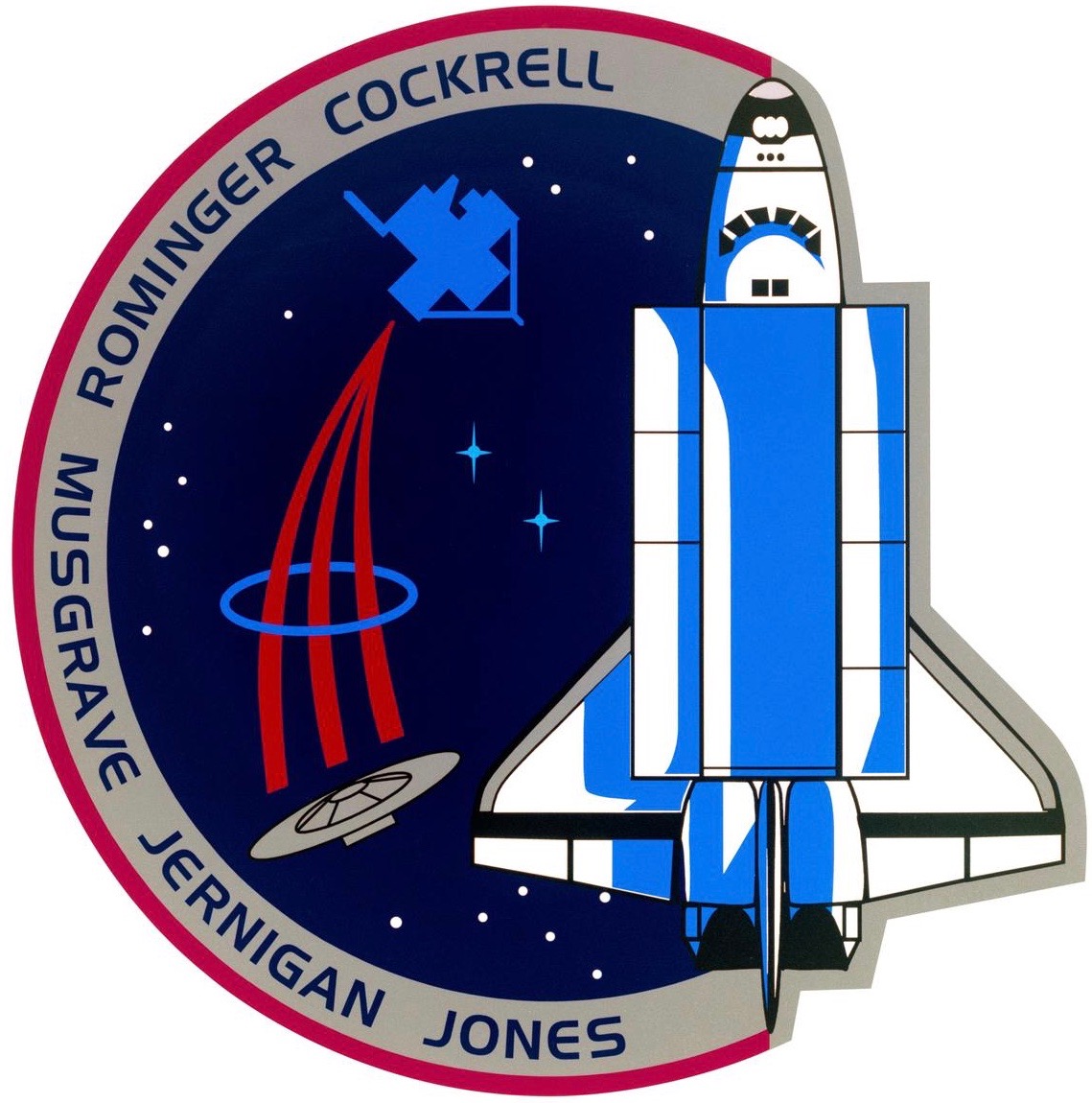