#0000ff;">“The G-Lynx helicopter is a remarkable example of British engineering and vision. It is a testament to the cutting-edge modifications made to the helicopter, that the world speed record still stands 28 years later.

#0000ff;">“This award is in recognition of all the people in making the 1986 record possible, but also to the AgustaWestland apprentices who restored the helicopter in 2011 and the Helicopter Museum who continue to maintain the craft in such excellent condition.” 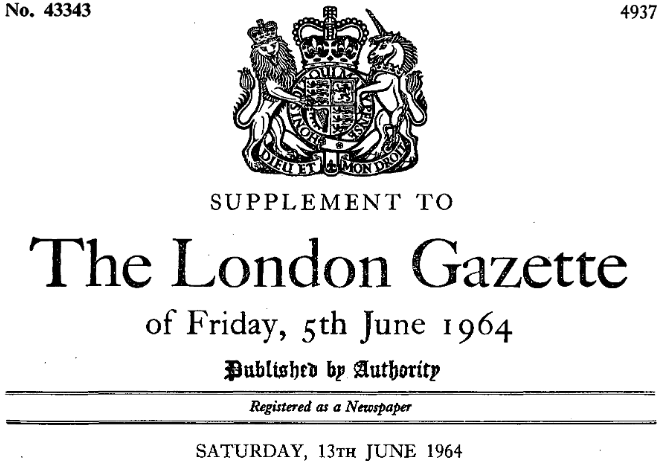 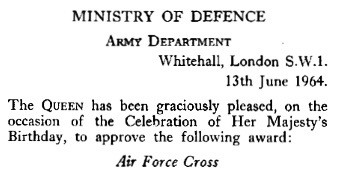 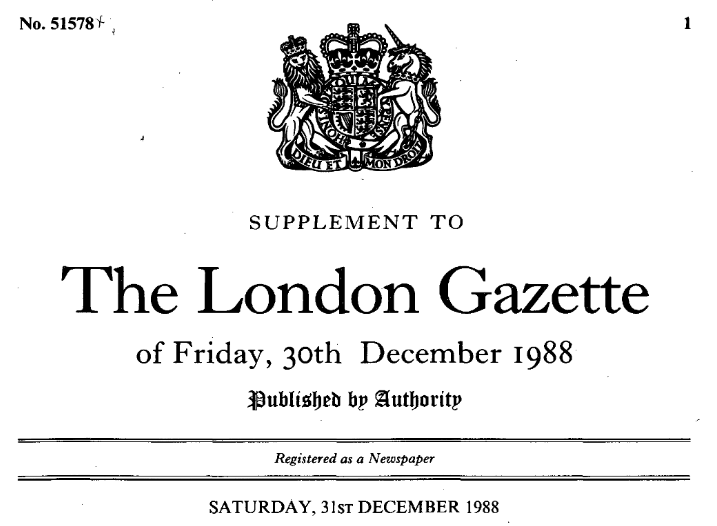