Recently promoted from the warrant rank of Flight Officer, Lieutenant Yeager—as one of the most experienced pilots in the group— was leading the 357th on a bomber escort mission against Bremen, Germany. While the Group’s 362nd and 364th Fighter Squadrons remained with the B-24 bombers, Yeager and the 363d patrolled 50 to 100 miles (80 to 160 kilometers) ahead.

At 25,000 feet (7,620 meters) over Steinhuder Meer, northwest of Hanover, Yeager sighted a group of Messerschmitt Bf 109 fighters (also called the Me 109). He was soon able to count 22. Yeager and his squadron of 16 Mustangs circled and attacked out of the sun.

As Chuck Yeager maneuvered his P-51D Mustang, named Glamorous Glenn II, to fire at a trailing Bf 109, the German fighter suddenly turned left and collided with his wingman. Both pilots bailed out of their fighters and the two Bf 109s went down.

“It was almost comic, scoring two quick victories without firing a shot. . . By now, all the airplanes in the sky had dropped their wing tanks and were spinning and diving in a wild, wide-open dogfight. I blew up a 109 from six hundred yards—my third victory—when I turned to see another angling in behind me. Man I pulled back the throttle so damned hard I nearly stalled, rolled up and over, came in behind and under him, kicking right rudder and simultaneously firing. I was directly underneath the guy, less than fifty feet, and I opened up that 109 as if it were a can of Spam. That made four. A moment later, I waxed a guy’s fanny in a steep dive; I pulled up at about 1,000 feet; he went straight into the ground.”

I. I was leading the Group with Cement Squadron and was roving out to the right of the first box of bombers. I was over STEINHUDER LAKE when 22 Me. 109s crossed in front of my Squadron from 11:00 O’Clock to 1:00 O’Clock. I was coming out of the sun and they were about 1½ miles away at the same level of 25,000 feet. I fell in behind the enemy formation and followed them for about 3 minutes, climbing to 30,000 feet. I still had my wing tanks and had close up to around 1,000 yards, coming within firing range and positioning the Squadron behind the entire enemy formation. Two of the Me. 109s were dodging over to the right. One slowed up and before I could start firing, rolled over and bailed out. The other Me. 109, flying his wing, bailed out immediately after as I was ready to line him in my sights. I was the closest to the tail-end of the enemy formation and no one, but myself was in shooting range and no one was firing. I dropped my tanks and then closed up to the last Jerry and opened fire from 600 yards, using the K-14 sight. I observed strikes all over the ship, particularly heavy in the cockpit. He skidded off to the left. I was closing up on another Me. 109 so I did not follow him down. Lt. STERN, flying in Blue Flight reports this E/A on fire as it passed him and went into a spin. I closed up on the next Me. 109 to 100 yards, skidded to the right and took a deflection shot of about 10°. I gave about a 2 second burst and the whole fuselage split open and blew up after we passed. Another Me. 109 to the right had cut his throttle and was trying to get behind. I broke to the right and quickly rolled to the left on his tail. He started pulling it in and I was pulling 6″G”. I got a lead from around 300 yards and gave him a short burst. There were hits on wings and tail section He snapped to the right 3 times and bailed out when he quit snapping at around 18,000 feet. I did not blackout during this engagement due to the efficiency of the “G” suit. Even though I was skidding I hit the second Me. 109 by keeping the bead and range on the E/A. To my estimation the K-14 sight is the biggest improvement to combat equipment for Fighters up to this date. The Me. 109s appeared to have a type of bubble canopy and had purple noses and were a mousey brown all over. I claim five Me 109s destroyed.

Lieutenant Yeager had destroyed five enemy fighters during a single battle. He became “an Ace in one day” and was awarded the Silver Star. Of the twenty-two Me 109s, the 363rd had destroyed eight without losing a single Mustang. 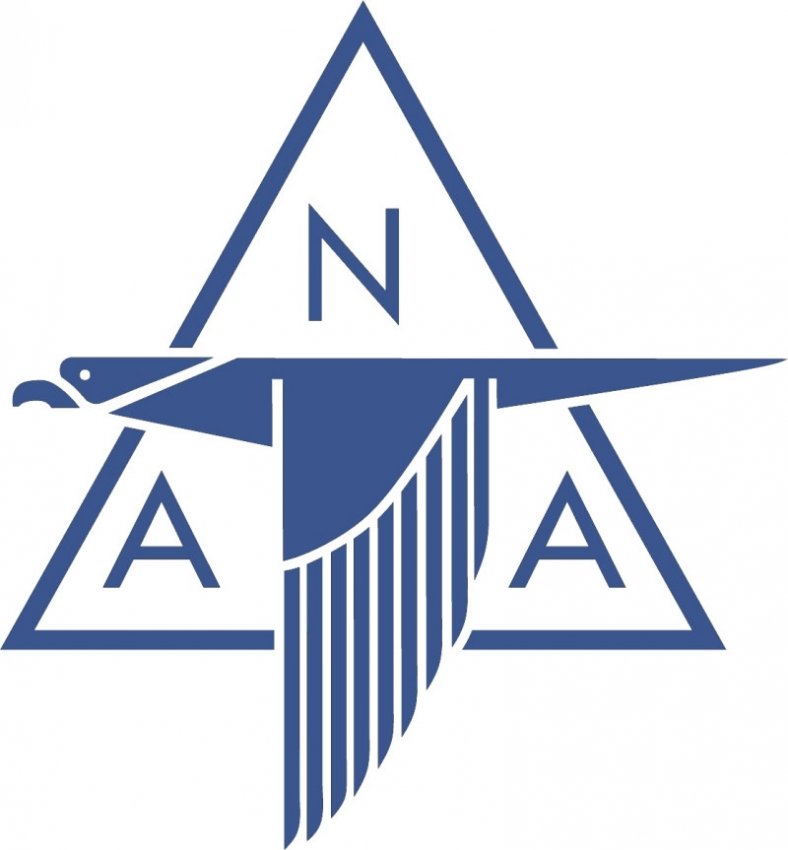 The P-51D was armed with six electrically-heated Browning AN-M2 .50-caliber machine guns, with three mounted in each wing. 400 rounds of ammunition were provided for the inner pair of guns, and 270 rounds for each of the other four guns, for a total of 1,880 rounds of ammunition. This was armor piercing, incendiary, and tracer ammunition. The fighter could also carry a 1,000 pound (453.6 kilogram) bomb under each wing in place of drop tanks, or up to ten rockets.