The unofficial time of the flight as announced by Capt. C.D.B. Collyer, pilot and Harry Tucker, owner and passenger, was 24 hours 55 minutes. The best previous time for the westward flight was 26 hours and 50 minutes, made in 1923 by Lieutenants John MacReady [John A. Macready] and Oakley Gelley#0000ff;"> #000000;">[Oakley George Kelly]. 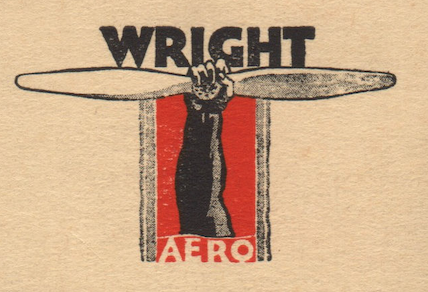