20 December 1968: After 199 flights, the National Aeronautics and Space Administration cancelled the X-15 Hypersonic Research Program. A 200th X-15 flight had been scheduled, but after several delays, the decision was made to end the program. (The last actual flight attempt was 12 December 1968, but snow at several of the dry lakes used as emergency landing areas resulted in the flight being cancelled.)

Like the other rocketplanes, the X-15 was designed to be carried aloft by a “mothership,” rather than to takeoff and climb to the test altitude under its own power. The carrier aircraft was originally to be a Convair B-36 intercontinental bomber but this was soon changed to a Boeing B-52 Stratofortress. Two B-52s were modified to carry the X-15: NB-52A 52-003, The High and Mighty One, and NB-52B 52-008, Balls 8.

Flown by a single pilot/astronaut, the X-15 is a mid-wing monoplane with dorsal and ventral fin/rudders and stabilators. The wing had no dihdral, while the stabilators had a pronounced -15° anhedral. The short wings have an area of 200 square feet (18.58 square meters) and a maximum thickness of just 5%. The leading edges are swept to 25.64°. There are two small flaps but no ailerons. The entire vertical fin/rudder pivots for yaw control.

Since the X-15 was built of steel rather than light-weight aluminum, as are most aircraft, it is a heavy machine, weighing approximately 14,600 pounds (6,623 kilograms) empty and 34,000 pounds (15,422 kilograms) when loaded with a pilot and propellants. The X-15s carried as much as 1,300 pounds (590 kilograms) of research instrumentation, and the equipment varied from flight to flight. The minimum flight weight (for high-speed missions): 31,292 pounds (14,194 kilograms) The maximum weight was 52,117 pounds (23,640 kilograms) at drop (modified X-15A-2 with external propellant tanks).

Delays in the production of the planned Reaction Motors XLR99 rocket engine forced engineers to adapt two vertically-stacked Reaction Motors XLR11-RM-13 four-chamber rocket engines to the X-15 for early flights. This was a well-known engine which was used on the previous rocketplanes. The XLR11 burned a mixture of ethyl alcohol and water with liquid oxygen. Each of the engines’ chambers could be ignited individually. Each engine was rated at 11,800 pounds of thrust (58.49 kilonewtons) at Sea Level.

Always Another Dawn: The Story of a Rocket Test Pilot, by A. Scott Crossfield and Clay Blair, Jr., The World Publishing Company, Cleveland and New York, 1960

At The Edge Of Space, by Milton O. Thompson, Smithsonian Institution Press, 1992

The X-15 Rocket Plane: Flying the First Wings into Space, by Michelle Evans, University of Nebraska Press, Lincoln and London, 2013 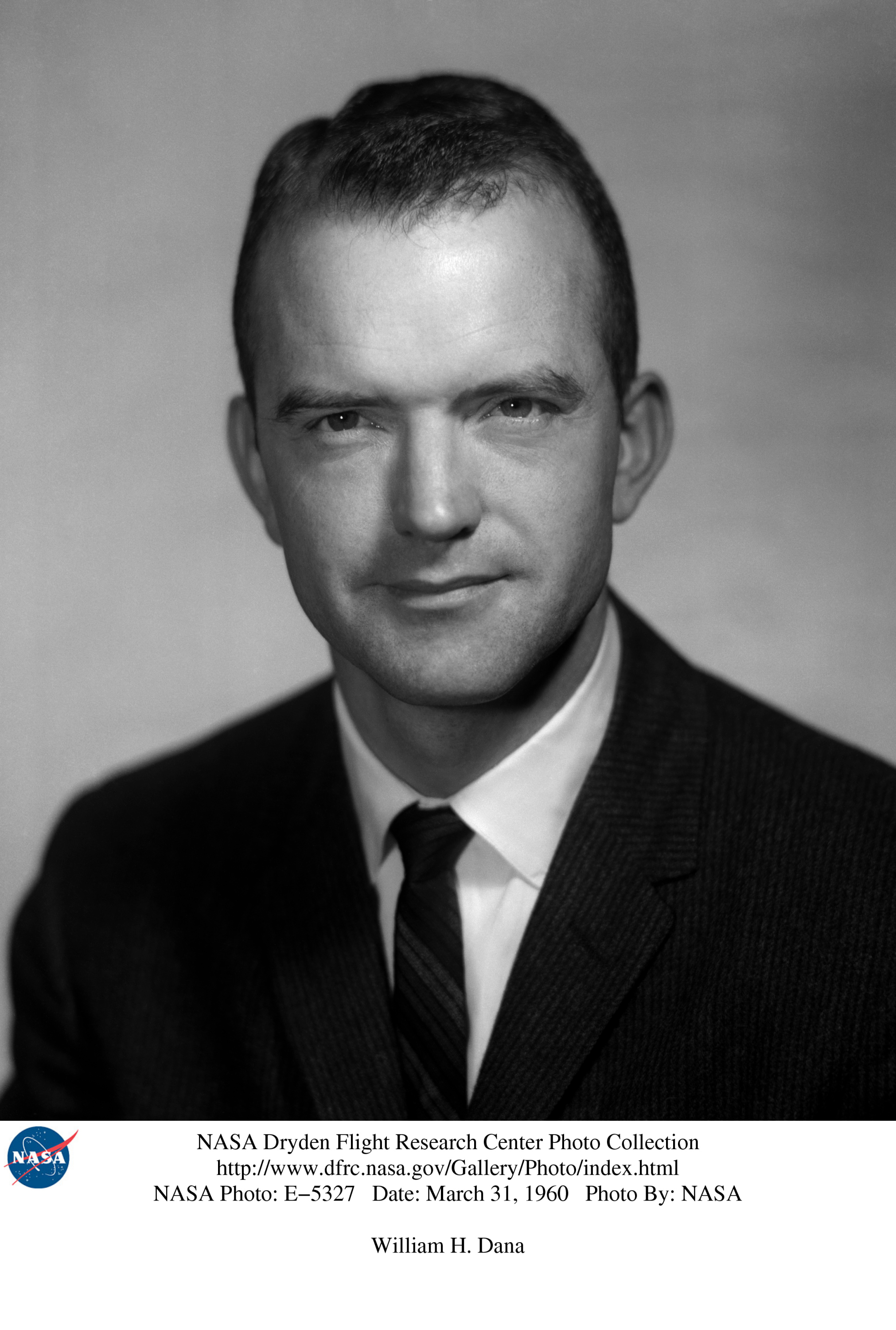