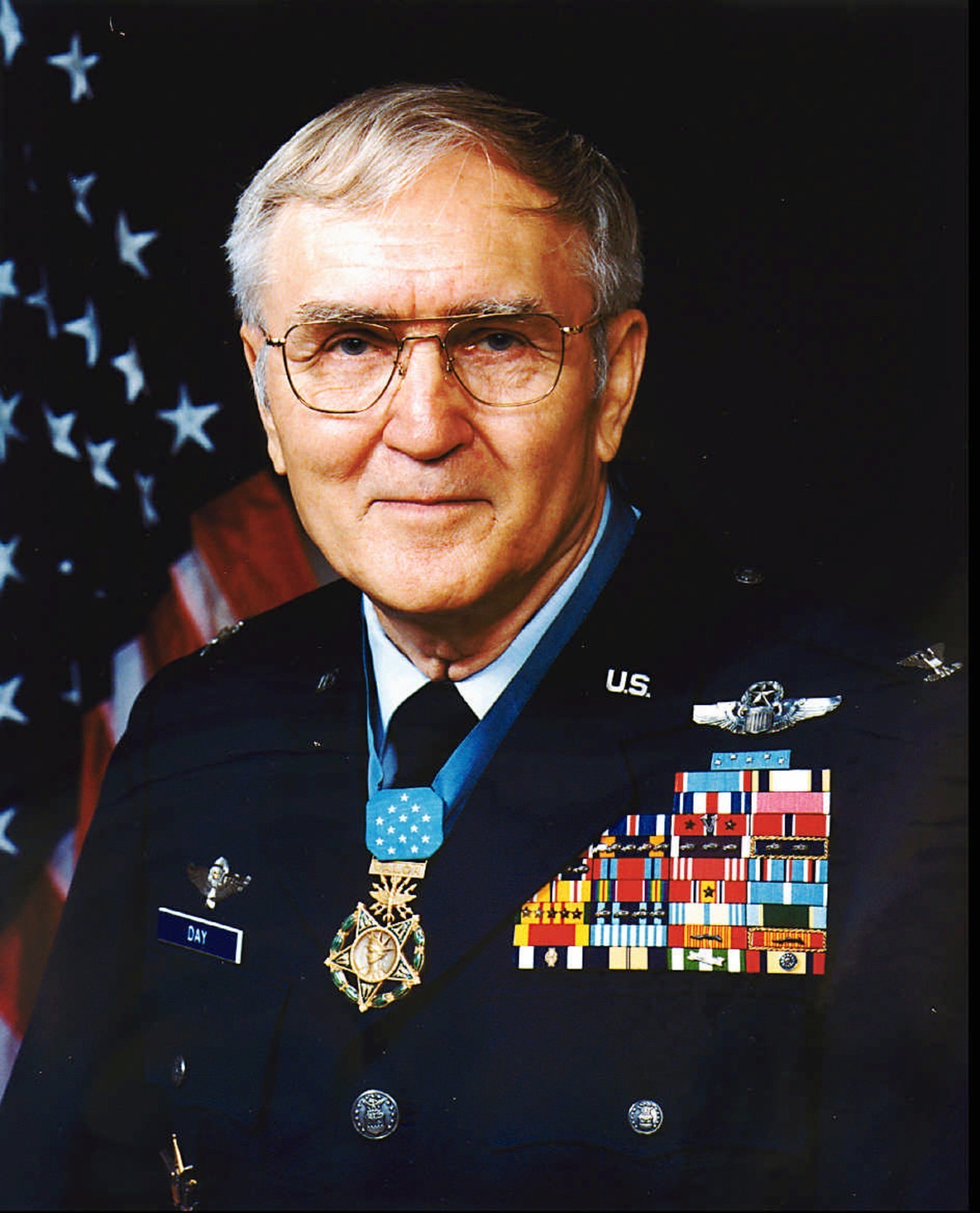 #0000ff;">“I am, and have been all my life, a loyal American. I have faith in my country, and am secure in the knowledge that my country is a good nation, responsible to the people of the United States and responsible to the world community of nations. I believed in my wife and children and rested secure in the knowledge that they backed both me and my country. I believe in God and that he will guide me and my country in paths of honorable conduct. I believe in the Code of Conduct of the U.S. fighting man. I believe the most important thing in my life was to return from North Vietnam with honor, not just to return. If I could not return with my honor, I did not care to return at all. I believe that in being loyal to my country that my country will be loyal to me. My support of our noble objectives will make the world a better place in which to live.”