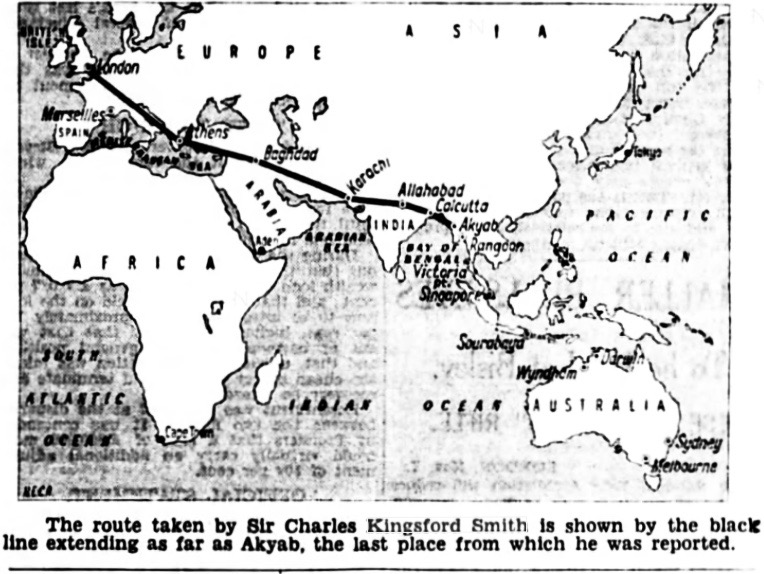 #000000; font-family: times new roman, times;">     Giovannoli’s single-seated pursuit plane lost its right wing coming out of a glide and hurtled down in a crazy spin from an altitude of less than 500 feet [ meters]. It rolled over after hitting the landing field and was demolished.

#000000; font-family: times new roman, times;">     Lieutenant Giovannoli received a medal for his heroism in rescuing two men from the flaming wreckage of the Boeing “flying fortress” after it crashed in the army bomber tests at Wright Field, Dayton.

#000000; font-family: times new roman, times;">     The Wright Field hero was taking off for the Middletown, Penn., air station when his plane plunged him to death at Logan Field.

#000000; font-family: times new roman, times;">     Lieutenant Colonel H.C.K. Nuhlenberg, air officer of the Third Corps Area and in command of Logan Field, said an Army Board of Inquiry would be summoned promptly to investigate the fatal crash.

#000000; font-family: times new roman, times;">     Nuhlenberg, who had just landed at the field himself, said Giovannoli had gotten his craft under way and turned back to fly over the field at a low altitude.

#000000; font-family: times new roman, times;">     The wing of Giovannoli’s plane wrenched off, Nuhlenberg said, just as the craft was coming out of the glide and starting a zoom to regain altitude.

Lieutenant Giovannoli had been awarded the Soldier’s Medal and the Cheney Award for his heroic rescue of two men from the burning wreck of the Boeing Model 299, which had crashed on takeoff at Wright Field, 30 October 1935. His citation reads:

#000000; font-family: courier new, courier;"> The President of the United States of America, authorized by Act of Congress, July 2, 1926, takes pleasure in presenting the Soldier’s Medal to First Lieutenant Robert K. Giovannoli, United States Army Air Corps, for heroism, not involving actual conflict with an enemy, displayed at Wright Field, Dayton, Ohio, 30 October 1935. When a Boeing experimental bomber crashed and burst into flames, Lieutenant Giovannoli, who was an onlooker, forced his way upon the fuselage and into the front cockpit of the burning plane and extricated one of the passengers. Then upon learning that the pilot was still in the cockpit, Lieutenant Giovannoli, realizing that his own life was in constant peril from fire, smoke, and fuel explosions, rushed back into the flames and after repeated and determined efforts, being badly burned in the attempt, succeeded in extricating the pilot from an entrapped position and assisted him to a place of safety.

Giovannoli enlisted in the United States Army in 1927. After completing the Air Corps Primary Flying School at Brooks Field, and the Advanced Flying School at Kelly Field, both in San Antonio, Texas, he was commissioned as a second lieutenant in the Air Corps Reserve, 20 October 1928. Lieutenant Giovannoli was called to active duty 8 May 1930. In 1933, he was assigned to a one year Engineering School at Wright Field. He then was sent to observe naval aircraft operations aboard USS Ranger (CV-4) in the Pacific Ocean. He had returned just a few days prior to the accident.

The P-26, Air Corps serial number 32-414, was the last of three prototype XP-936 pursuits built by Boeing in 1932. Boeing’s chief test pilot, Leslie R. Tower, conducted the first flight of the type on 20 March 1932. Leslie Tower was one of the two men that Lieutenant Giovannoli had pulled from the burning Boeing 299.

As a pursuit, the P-26 was armed with two air-cooled Browning M1919 .30-caliber machine guns, synchronized to fire forward through the propeller arc.

Boeing built 136 production P-26s for the Air Corp and another 12 for export. Nine P-26s remained in service with the Air Corps at the beginning of World War II.