The first segment of the space station was the Functional Cargo Block, known as Zarya (Заря́), which had been placed in Earth orbit two weeks earlier, 20 November 1998, by a Proton-K three-stage rocket, launched from the Baikonur Cosmodrome.

Node 1 provided a docking station for arriving space craft. Adaptor points for additional modules were built into the node’s circumference. Endeavour carried Node 1 in its cargo bay. It was maneuvered into position and installed using the shuttle’s robotic arm, operated by Major Currie. 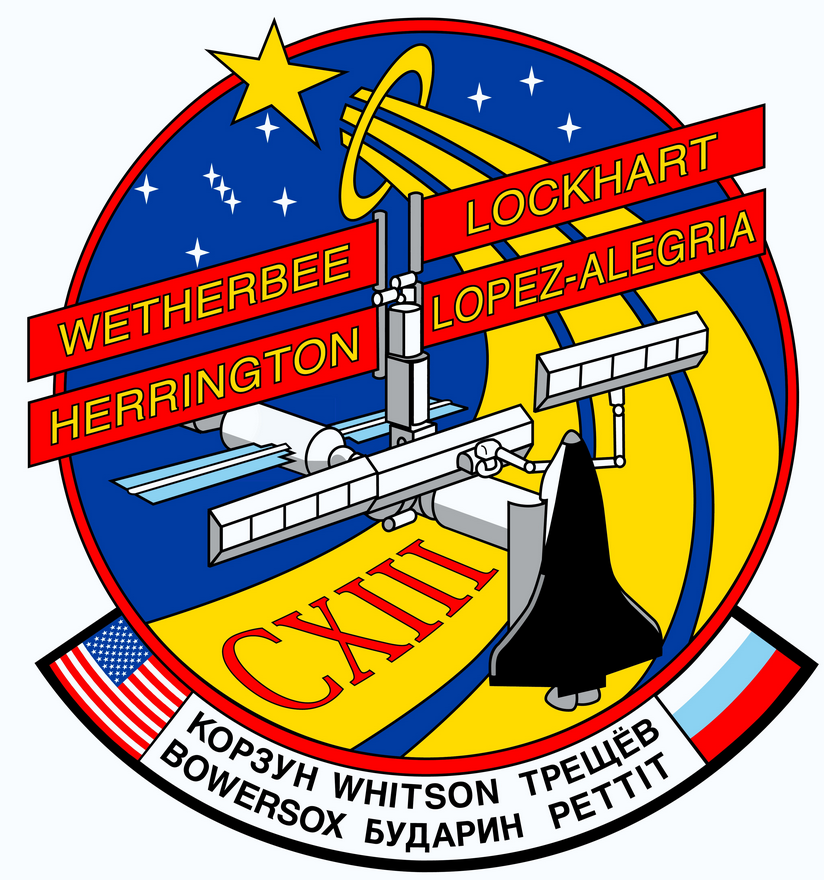