1 August 1943: Operation TIDALWAVE. 178 B-24 Liberator very long range heavy bombers bombers of the 8th and 9th Air Forces, with 1,751 crewmen, made an extreme low-level attack on the Axis oil refineries at Ploesti, Romania.

The mission was a disaster: 53 B-24s were lost, 310 crewmen killed in action, 108 captured, and 78 interred in neutral countries. The damaged refineries were repaired within weeks and their output was higher than before the attack.

Five Medals of Honor were awarded, three posthumously, the most for any single air action in history.

The following is from an official U.S. Air Force publication:

Prior to World War II, the U.S. Army Air Corps (Army Air Forces as of June 20, 1941) developed a doctrine of high-altitude, precision, daylight, massed bombing of selected enemy military and industrial targets. Combined with the Royal Air Force’s concentration on mass air attacks on industrial areas at night by 1943, this doctrine evolved into the Combined Bomber Offense featuring “around-the-clock” bombing of German targets.

Petroleum production and distribution systems were among the highest priority targets, and perhaps the most inviting of these was the concentration of oil refineries at Ploesti, Rumania, which according to Allied intelligence estimates, produced as much as one third of Germany’s liquid fuel requirements. One of the most heavily defended targets in Europe, Ploesti lay outside the range of Allied bombers from England but could be reached by Consolidated B-24 Liberator bombers from the Middle East or North Africa.

Allied leaders determined to bomb Ploesti during the Casablanca Conference in January 1943 and Gen. Henry H.” Hap’ Arnold delegated the problem to Col. Jacob Smart of his Advisory Council. Smart, the principle architect and planner for Operation TIDALWAVE, proposed, in complete antithesis of USAAF bombing policy, a low-level massed raid on the nine most important Ploesti refineries by five B-24 bomb groups, two from North Africa and three borrowed from Eighth Air Force in England .

By July 1943, the five groups—the 44th, 93rd, and 389th Bombardment Groups from England had joined the 98th and 376th Bombardment Groups at Benghazi, Libya, where they made final preparations and conducted additional low-level training under the direction of Ninth Air Force.

Commanded by Brig. Gen. Uzal G. Ent, the force of 178 B-24s took off on the morning of 1 August, followed a route across the Mediterranean, passed the island of Corfu, crossed the Pindus Mountains into Rumania, and approached Ploesti from the east. While over the Mediterranean the formation divided into two parts: the first led by Col. Keith K. (K.K.) Compton commander of the 376th, consisted of the 376th and 93rd Bomb Groups; the second led by Col. John R. (Killer) Kane, commander of the 98th, included the 98th, 44th, and 389th Bomb Groups. Mandated radio silence prevented the leaders from reassembling the formation. The goal of a single, mass attack disappeared.

Compton’s formation reached Rumania well ahead of Kane’s. It descended to low level and, in error, made its planned turn to the south at Targoviste, miles short of the correct Identification Point (IP). Compton led two bomb groups toward Bucharest. Col. Addison L. Baker, commanding the 93rd Bomb Group following Compton, saw Ploesti to his left, turned his group and led it into the target first. Meantime, Compton found that he was heading to Bucharest and turned, almost reversing course, and bombed Ploesti from the south.

As the two groups emerged from Ploesti and escaped to the south, the 98th and 44th Bomb Groups led by Kane plunged into Ploesti where they found many of their targets in flames. They sought alternate targets of opportunity. Far to the north, the 389th Bomb Group successfully bombed its target, a separate refinery at Campina, as planned.

Survivors of the attack fled south alone or in small groups trailed by Axis fighters which took a toll of the weakened force. Bombers crashed in fields or disappeared into the water; some diverted to Allied bases in the region; others sought sanctuary in neutral Turkey. Some 88 B-24s, most badly damaged, managed to return to Benghazi. Personnel losses included 310 airmen killed, 108 captured, and 78 interned in Turkey. Five officers: Kane, Baker, Col. Leon W. Johnson, Maj. John L. Jerstad, and 2nd Lt. Lloyd H. Hughes, earned the Medal of Honor; Baker, Jerstad, and Hughes posthumously.

Despite the extreme heroism of the airmen and their determination to press the mission home, the results of Operation TIDAL WAVE were less than expected. TIDALWAVE targeted nine major refineries that produced some 8,595,000 tons of oil annually, about 90 percent of all Rumanian oil production, and the attack temporarily eliminated about 3,925,000 tons, roughly 46 percent of total annual production at Ploesti. Three refineries lost 100 percent of production. Unfortunately, these losses figures were temporary and reflected much less than the planners had hoped for. The Germans proved capable of repairing damage and restoring production quickly, and they had been operating the refineries at less than full capacity, anyway. Ploesti thus had the ability to recover rapidly. The largest and most important target, Astro Romana, was back to full production within a few months while Concordia Vega was operating at 100 percent by mid-September. 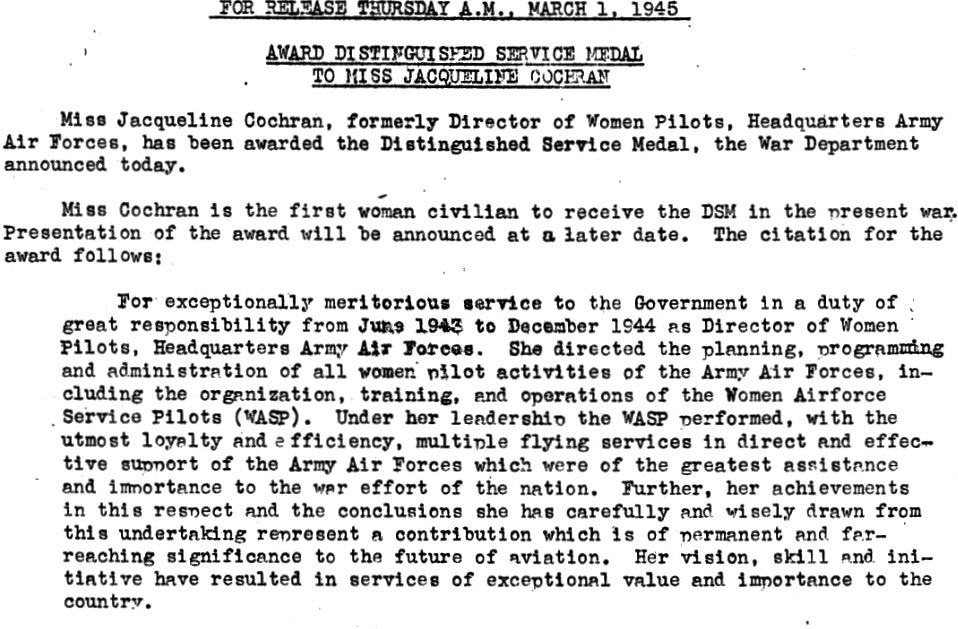