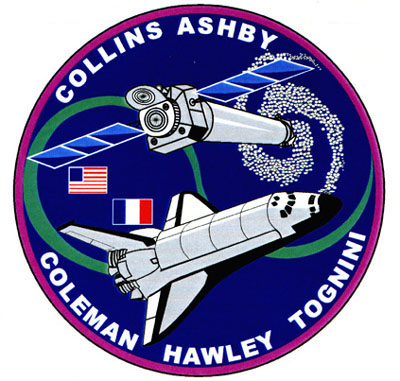 In command was Colonel Eileen Marie Collins, United States Air Force, on her third shuttle flight. This was the first time that a space shuttle mission had been commanded by a woman.

Colonel Collins had previously served as pilot aboard Discovery STS-63 and Atlantis STS-84. She would later command Discovery (STS-114), the “Return To Flight” mission following the loss of Columbia. She logged 38 days, 10 hours of space flight. Eileen Collins retired in 2006.