14 January 1942: Chief Test Pilot Charles Lester (“Les”) Morris (1908–1991) made the first flight of the Vought-Sikorsky VS-316A at Stratford, Connecticut. The first flight lasted approximately 3 minutes, and by the end of the day, Morris had made 6 flights totaling 25 minutes duration.

The VS-316A (which was designated XR-4 by the U.S. Army Air Corps and assigned serial number 41-18874), established the single main rotor/anti-torque tail rotor configuration. It was a two-place helicopter with side-by-side seating and dual flight controls.

Numerous modifications were made, including lengthening the main rotor blades, covering them with metal, and upgrading the engine to a 200 horsepower Warner R-550-1 Super Scarab. The XR-4 was redesignated XR-4C. This would be the world’s first production helicopter. It is at the Steven F. Udvar-Hazy Center of the Smithsonian National Air and Space Museum.

About two hours out, the number four engine began leaking oil. Captain Musick ordered the engine shut down. The flight radioed that they were returning to Pago Pago. They never arrived. Wreckage, a large oil slick, various documents and articles of the crew’s clothing were found by the U.S. Navy seaplane tender USS Avocet (AVP-4), 14 miles (22.5 kilometers) west of the island. It was apparent that the S-42 had exploded in mid-air.

The cause of the explosion is not known with certainty but based on Captain Musick’s handling of a similar problem with one of  Samoan Clipper‘s  engines on an earlier flight, a possible cause can be suggested.

On the earlier flight, the number four engine had begun seriously overheating and Musick ordered the flight engineer to shut it down. Because of the decreased power with only three engines, Captain Musick ordered the crew to begin dumping fuel to decrease the weight of the airplane before landing.

Pan American had tested the fuel dumping characteristics of the Sikorsky S-42 using dye, and had learned that because of the air flow patterns around the wings, the fluid tended to accumulate around the trailing edge of the wings and that it could actually be sucked into the wings themselves.

As fuel was being dumped on the previous flight, fuel vapors were present in the cabin, requiring all electrical systems to be shut off—even though it was night. Liquid gasoline was also dripping into the cockpit from the wing above.

Samoan Clipper had been very heavy with fuel when it departed for the long transoceanic flight to Auckland. Presuming that Captain Musick once again ordered fuel to be dumped prior to landing back at Pago Pago, and that the vapors collected around the wings, the fuel could have been detonated by the electrical motors which were used to lower the flaps for flight at slower speed, or by coming into contact with the hot exhaust of the engines.

Two independent investigations were carried out by Pan American and by the United States Navy, and both came to this conclusion.

The Sikorsky S-42B was a four-engine long-range flying boat built for Pan American Airways by the Vought-Sikorsky Aircraft Division of United Technologies at Stratford, Connecticut. It was 68 feet (20.726 meters) long with a wingspan of 118 feet, 2 inches (36.017 meters). The S-42 had an empty weight of 19,764 pounds ( kilograms) and gross weight of 38,000 pounds ( kilograms). It could carry up to 37 passengers.

Ten Sikorsky S-42, S-42A and S-42B flying boats were built for Pan Am. None remain in existence. 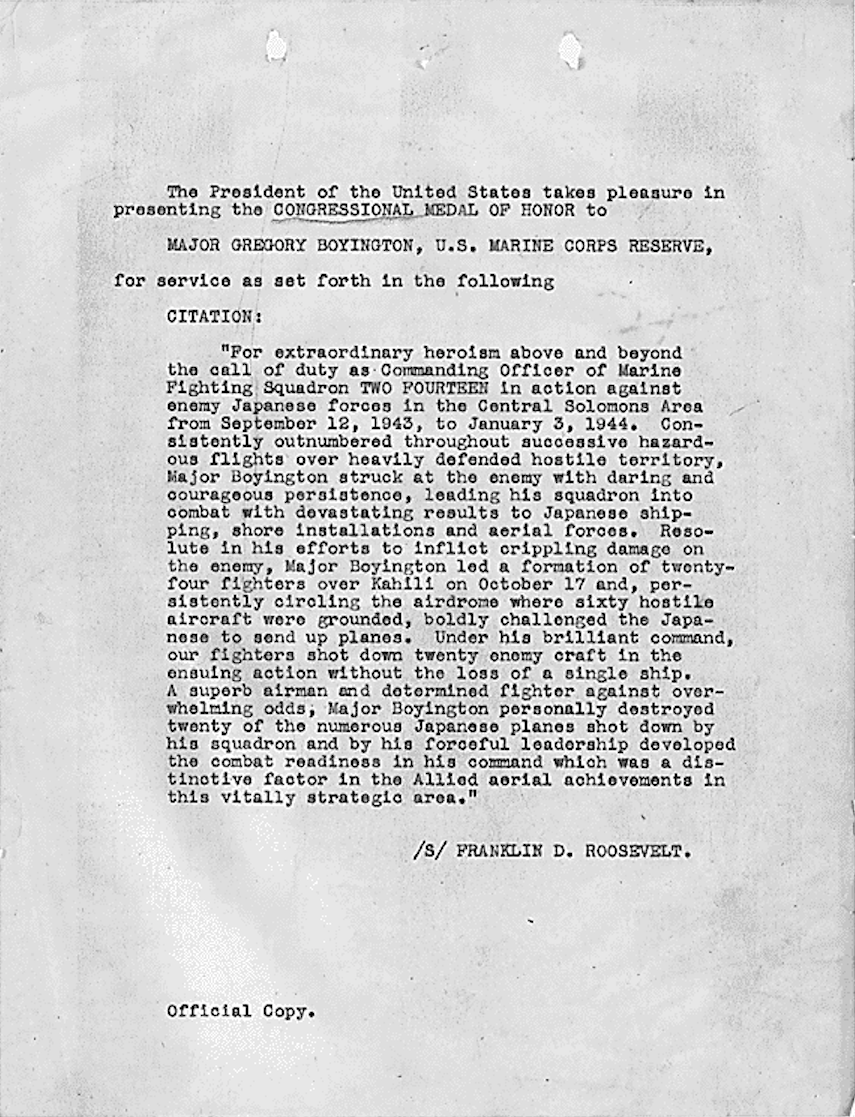 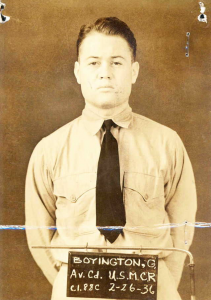 14 September 1939: At Stratford, Connecticut, Igor Sikorsky made the first tethered flight of the Vought-Sikorsky VS-300 prototype helicopter. The duration of the flight was just 10 seconds but demonstrated that the helicopter could be controlled.

The three-bladed main rotor had a diameter of 28 feet (8.534 meters) and turned approximately 255 r.p.m. The rotor turned clockwise as seen from above (the advancing blade is on the left). This would later be reversed. A counter-weighted single blade anti-torque rotor with a length of 3 feet, 4 inches (1.016 meters) is mounted on the left side of the monocoque beam tail boom in a pusher configuration and turns counter-clockwise as seen from the helicopter’s left (the advancing blade is above the axis of rotation).

In the initial configuration, the VS-300 was powered by an air-cooled, normally-aspirated, 144.489-cubic-inch-displacement (2.368 liter) Lycoming O-145-C3 horizontally-opposed, four-cylinder, direct-drive engine with a compression ratio of 6.5:1. It was rated at 75 horsepower at 3,100 r.p.m., using 73-octane gasoline. It was equipped with a single Stromberg carburetor and dual Scintilla magnetos. The dry weight of the O-145-C3 was 167 pounds (75.75 kilograms). Later in the VS-300’s development, the Lycoming was replaced by a 90-horsepower Franklin 4AC-199 engine.

On 19 December 1939, the VS-300 was rolled over by a gust of wind and damaged. It was rebuilt, however, and developed through a series of configurations. It made its first free (untethered) flight 13 May 1940.

Test flights continued for several years. After 102 hours, 32 minutes, 26 seconds of flight, the VS-300 was donated to the Henry Ford Museum, Dearborn, Michigan.

The XR-5 was a significant improvement over the earlier R-4. Its narrow fuselage was streamlined and the cockpit had excellent visibility. The R-4’s box-like fuselage interfered with the downward flow of air from the main rotor, and this was a consideration in the shape of the new helicopter.

There were five XR-5 helicopters, followed by twenty-six YR-5A service test helicopters built between November 1944 and July 1945. There were slight changes from the earlier five XR-5A prototypes. The R-5A went into production in July 1945 and more than 300 had been built by the time production ended in 1951.

On 13 September 1943, Dimitry D. (“Jimmy”) Viner was hovering out of ground effect at 75 feet (23 meters) when 43-28236 suffered a tail rotor failure. The helicopter made a hard landing and was dignificantly damaged. Neither Viner nor his passenger were injured.

In 1944, while flying to a war bond rally in Nebraska, XR-5 43-28236 suffered an engine failure and crash landed. The helicopter was damaged beyond repair and was stripped for parts.

Thanks to regular This Day in Aviation reader Mike for suggesting this subject.