This 13-day mission had been the thirty-third flight for Atlantis. It had spent a total of 307 days in Earth orbit.

The benefits of the NASA programs over these decades are immeasurable. 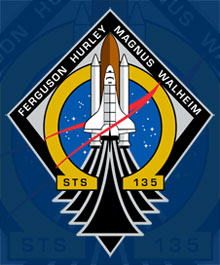